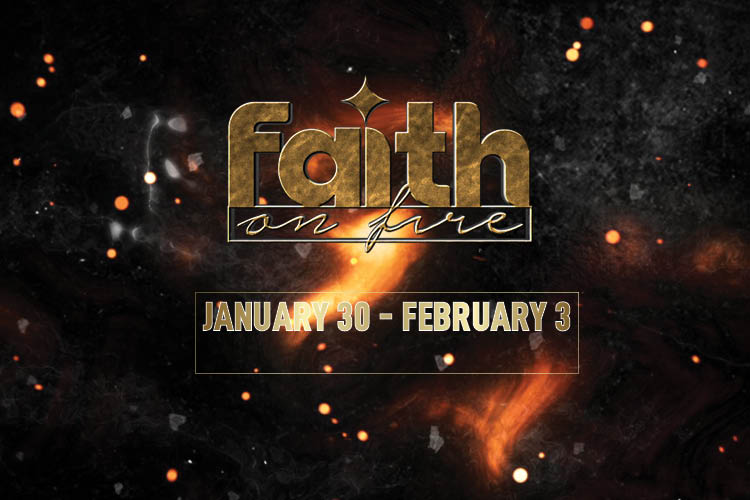 In a gathering at the Guild Theatre in East London, South Africa on October 18, 1998, the Word of the Lord was released by Prophet Ed Traut… “The Lord says I must tell you, this is not the building that He’d planned for you; it’s a great building but it’s not the church; it will not suffice, it will not work. God has another building – it’s already established but you have to fix it up. It’s in a bad state. It’s like a warehouse; it needs a lot of attention; it will be exactly what you need, even the location and the parking it will be exactly right for the things that you have. It will be all kinds of things like studios, things right in this building. You will put it together yourself and God will use it because you have vision, you have a heart. People think that you have a bigger vision than you have sense and that’s what God likes about you.”

Delight yourself also in the Lord, and He will give you the desires and secret petitions of your heart. Commit your way to the Lord [roll and repose each care of your load on Him]; trust (lean on, rely on, and be confident) also in Him and He will bring it to pass.

On March 05, 1999, during a half-night of prayer, the Glory entered the room where the team was gathered and the LORD revealed the vision of the Faith Dome. A place where people would enter His Presence through the door of worship and celebrate together in His Goodness whilst sitting under the anointing of the Word of God as saints. On March 06, 1999, the Lord led Dr André to an old warehouse on the banks of the Buffalo River, the place we now know as the Faith Dome. Fast-forward through two decades, from incredible events like Get Ready, Days of Glory, One-Voice, Stand Strong, Faith Connect and Faith on Fire we now stand on the precipice of the fulfilment of the vision in February 2022.

This however is not the end but the beginning of a new chapter, as God’s people will experience a greater measure of His covenant promises, prosperity and walk-in greater wisdom with His Word as the foundation of our Faith. Faith on Fire 2022 will be a time of supernatural impartation, a rekindling of the flames as the anointed Word of God is ministered to the nations of the world from Buffalo City, South Africa. Be a part of this awakening, be a part of this move and step out to experience the supernatural power of God.